Good Cop – Bad Cop (or who will pay for the recent budget giveaways to SME’s?) 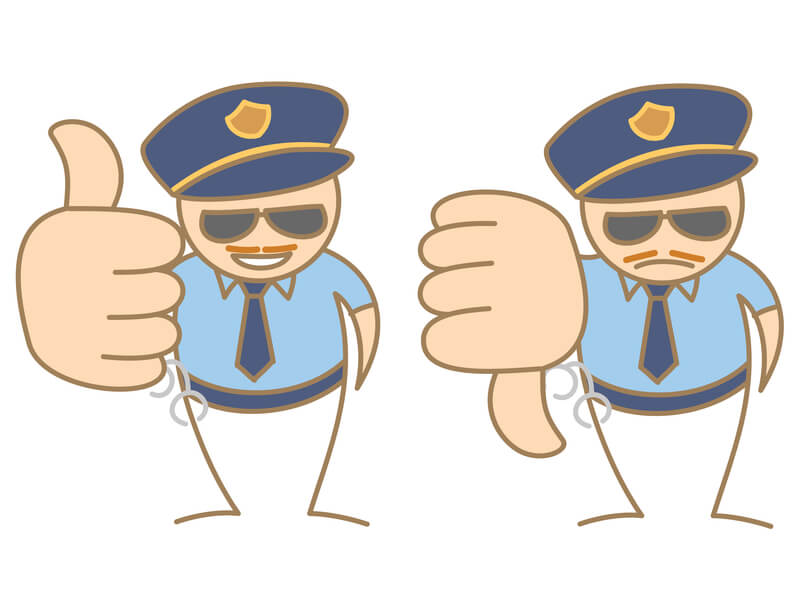 With SME’s and micro businesses benefiting from Mr Osborne’s latest budget, a cynic ponders on how the books might be balanced.

A number of measures in the recent budget saw business lobbyists pumping their fists following announcements about the new threshold for small business rate relief and the creation of “a level playing field for business” by the introduction of a “business rates roadmap”.

It was further announced that some 600,000 small businesses will pay no business rates whatsoever due to the increase in the higher rate.

Overall, the budget appears to have signalled a shift from big companies to small ones in terms of benefits however there is a similar shift lurking in the background that shouldn’t be ignored.

There’s one for you, nineteen for me!

For readers old enough to remember Beatles lyrics the taxman is indeed coming, and he’s coming for SME’s.

According to recent data the purge has already started with some £470m additional revenue generated last year from investigations into the tax affairs of this sector. And with the take from larger business investigations falling it seems HMRC has remounted the firing step with its sites set firmly in another direction.

Far from sniping at a distance, it is further reported that in order to help drive up the tax take from small businesses, a wider range of specialist taskforces will put boots on the ground to focus on specific subsectors and murky areas such as corporate entertainment.

The issue here of course is not one of small businesses deliberately taking steps to avoid paying their dues but the lack of expertise within their bean counting departments. This makes them soft targets for any compliance investigation especially when it involves complex tax laws.

Larger organisations have the money to throw at in-house tax experts which is often one luxury too far for smaller firms. This not only means that SME’s are more likely to make innocent mistakes on tax returns but will often feel out of their depth when it comes to arguing or negotiating with HMRC.

Poor administration, as well as cashflow problems, is cited as the main reason for most late tax payments by SME’s.

Don’t be lax on tax

It is clear that greater scrutiny is being placed on the tax affairs of smaller businesses in the UK and so it makes sense to seek the guidance of at least a part-time expert. This doesn’t have to be someone on the payroll but someone who can take the guesswork out of the maze of compliance at the time of need for an agreed and affordable fee.

For businesses that want to avoid taking Mr Osborne’s goodies with one hand and giving them back with the other this has to be the sensible way forward. After all, hiding it under a Panama hat is no longer an option!