Is our love affair with Europe about to end? Probably if you’ve heard our entry in this year’s song contest! 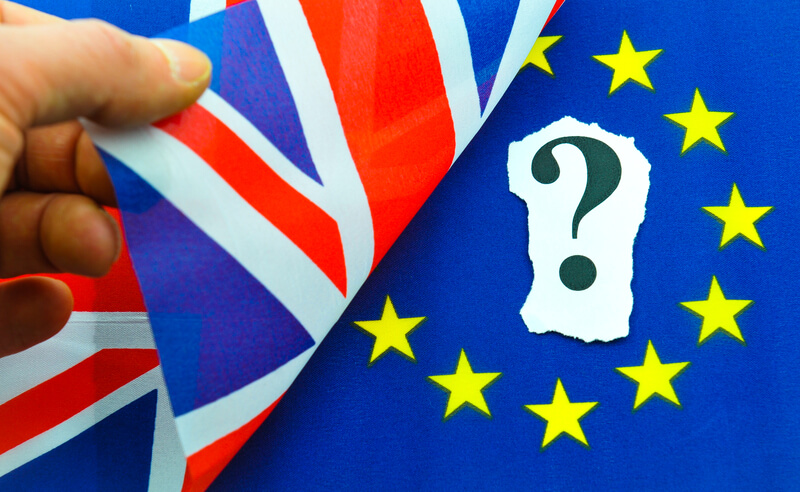 As Europe prepares for two of its biggest voting occasions the uncertainty of the future is the biggest problem for our SME’s.

With only a couple of months to go now before the UK goes to the polls to decide on a future inside or outside of the European Union, market jitters, Sterling twitches and a lot of hot air from both sides is hardly conducive to long term or even short term business planning.

There appears to be a growing consensus that not enough hard evidence in the way of data exists to enable our SME’s to nail their flag to the mast of either camp. Ideological and political arguments are all well and good when seeking emotional reactions however SME’s need to be clear on what it all means in terms of pound notes.

After all, with the sector employing over 15 million people and producing 47% of all UK private sector turnover, the result will have an effect on many people regardless of which way it goes.

The natural reaction to uncertainty is often to do nothing. The reality however is that life and business will still carry on post June 23rd and companies large and small would do well to review a number of strategies and plan for either outcome.

Exposure to things like currency fluctuations is problem enough in stable times but anyone not hedging their bets in these uncertain weeks might regret it. Similarly the arguments about how our financial services will react to an in or out result might signal a good time to nail down a funding deal that can survive either.

Life will also still go on post Eurovision of course, although in respect of that particular voting frenzy one thing is certain. Our song will bomb hopelessly to the bottom end of the table and could even produce the embarrassing “nil point” scenario.  And as if irony didn’t come in enough spades it’s only titled “You’re Not Alone”!

Making your mind up

Hopefully the Great British Public will carefully weigh up both sides of the EU argument and not base their decision on how badly the rest of Europe beats us up in Stockholm on the 14th May. After all a dreadful song is a dreadful song in any language and the Eurovision Song Contest has long been the recognised repository for the musical dross of all competing countries.

One can draw comical parallels though; no doubt our Prime Minister would associate strongly with Conchita Wurst’s 2014 success “Rise Like a Phoenix”. On the other side, unconfirmed reports have the Mayor of London whistling along to Celine Dion’s 1986 winner “Ne Partez Pas Sans Moi” – the English translation being don’t leave without me!