Do your 2016 cashflow forecasts include Workplace Pensions and the National Living Wage? 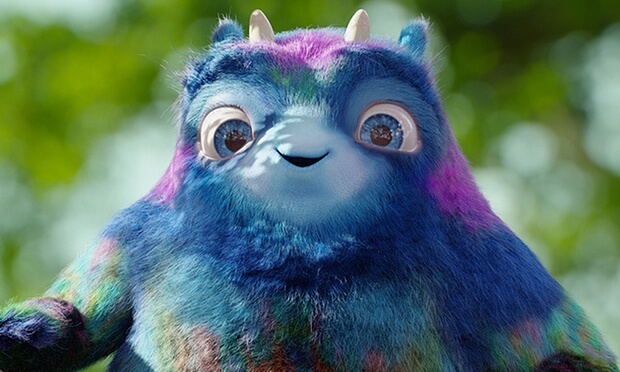 The New Year brings with it two more things for our SME’s to work into what in some cases could already be creaking numbers.

If a hairy monster called Workie (recently seen gracing our TV screens) didn’t actually frighten you then a couple of things about him might do the trick.

Firstly, although he may look cuddly rather than ferocious, his message about the perils of ignoring Workplace Pension obligations is very serious. Although the subject has been in the news for a while now, 2016 sees the final staging for those businesses at the smaller end of the PAYE scheme table with 30 or less members.

There are clearly two aspects of cost involved here; set up and on-going administration of a scheme and the necessary contributions to it. And although the initial minimum employer contribution is only 1% it is a cost that wasn’t there this time last year and will rise to 3% next year.

Obviously non-compliance also has a cost involved and a serious one as well including fixed penalties of £400. This isn’t something that will go away if you ignore it as recent figures show. Of the 4,418 compliance notices issued since the scheme started in 2012 more than half of them were issued between October and December last year.

Who agreed that pay rise?

Perhaps of greater effect on cashflow is the imminent rise in the national living wage; up by 50p an hour from April for employees aged 25 and over. But whilst it’s very philanthropic of Mr Osborne to agree a 7.5% pay rise for those who qualify it’s not actually down to him to fill the brown envelopes.

Unless you’re unfortunate enough to be working at that end of the pay spectrum it is difficult to appreciate the difference 50p an hour will make but any increase can only help. On the flip side of course is the difference it will make to a SME’s payroll. The maths is quite simple; if you employ qualifying staff on five day, 8 hour shifts then it’s an increase of over £1,000 per employee a year. Multiply that by 30 or so and the cashflow forecasts might need reviewing.

Of course having a flexible funding arrangement in place and reviewing it regularly is a sensible thing to do regardless of any new legislation introduced. There will always be something along the way to throw the numbers out but luckily there is more than likely a solution to the problem.

Oh, and just in case you’re wondering what the second frightening thing about Workie the monster is, The DWP spent nearly £8.5 million getting him on screen. Now that sort of cash really could solve some payroll problems!